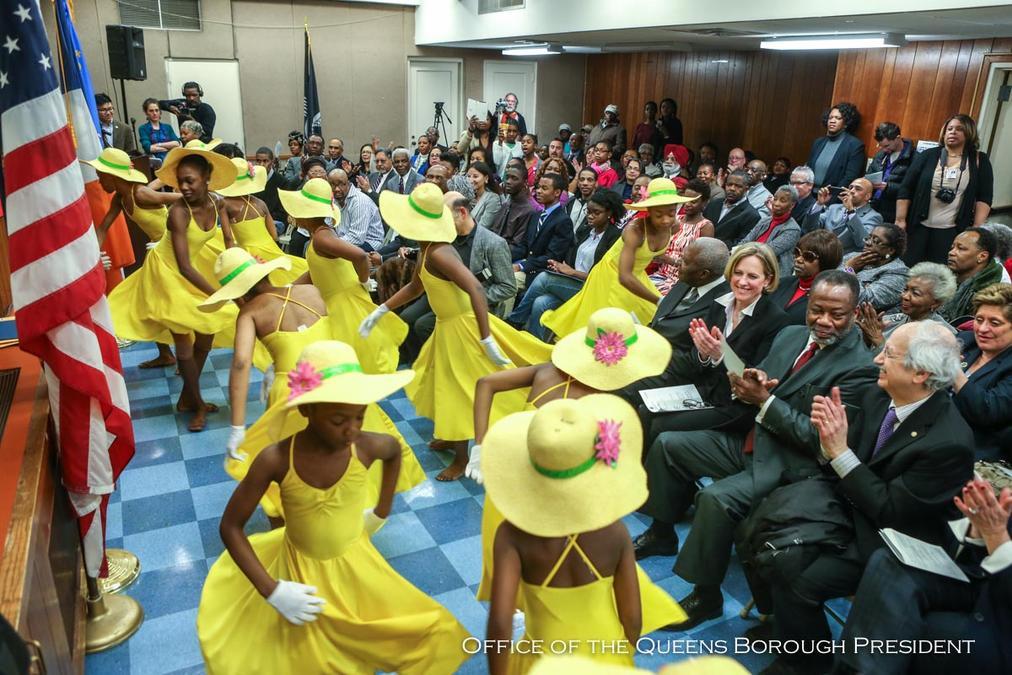 Only in Queens Summer Festival

Poetry Contest: “What Does Freedom Mean to Me?”

Only in Queens Poetry Contest presented by Queens Borough President Melinda Katz and the Queens Poet Laureate Maria Lisella commemorates the 230th anniversary of the signing of the U.S. Constitution and the 100th Anniversary of woman’s suffrage in New York State.  Details & resources here.