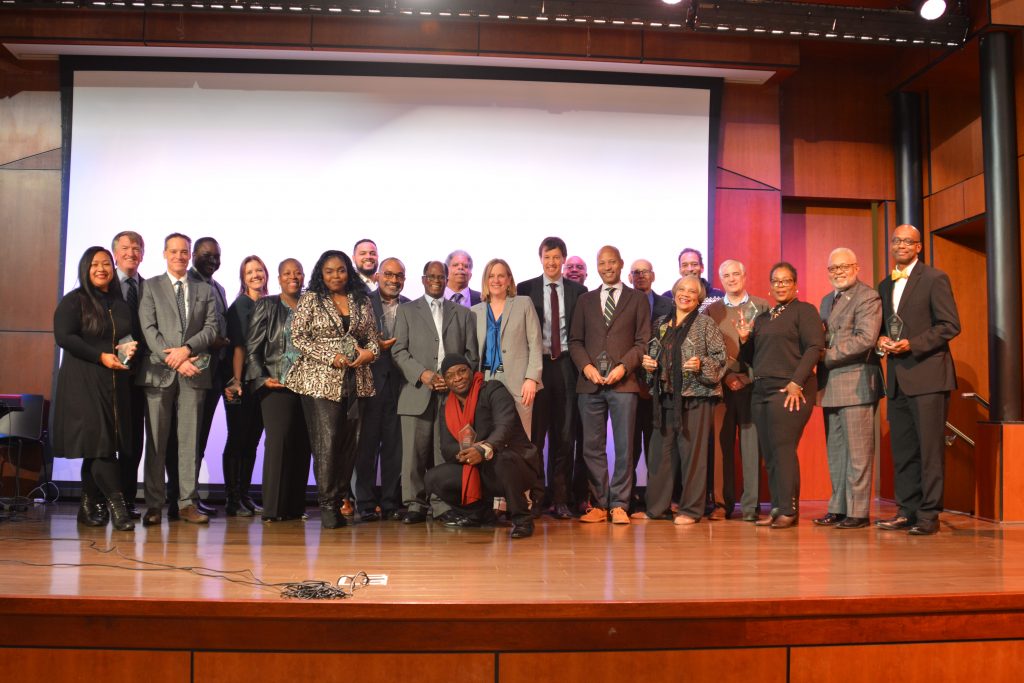 In August of 2016 Downtown Jamaica was one of 10 neighborhoods to earn $10 million in funding during the first round of the New York State Downtown Revitalization Initiative led by Governor Andrew Cuomo. Since then, with the support of the Governor’s Office and a community planning committee, seven projects were identified for development in order to advance the community’s vision for a vibrant Jamaica.  Work on these projects are ongoing and they are at various stage of development. Those seven projects can be found here.